Tamela D’Amico  is an award winning American recording artist, actress, and filmmaker (writer/producer/director), as well as a Telly Award winning social influencer, who started her own production company to create vehicles for the many facets of her career, in addition to making others dreams come true. A true multi-hyphenate, many people know her in different ways, as an artist. 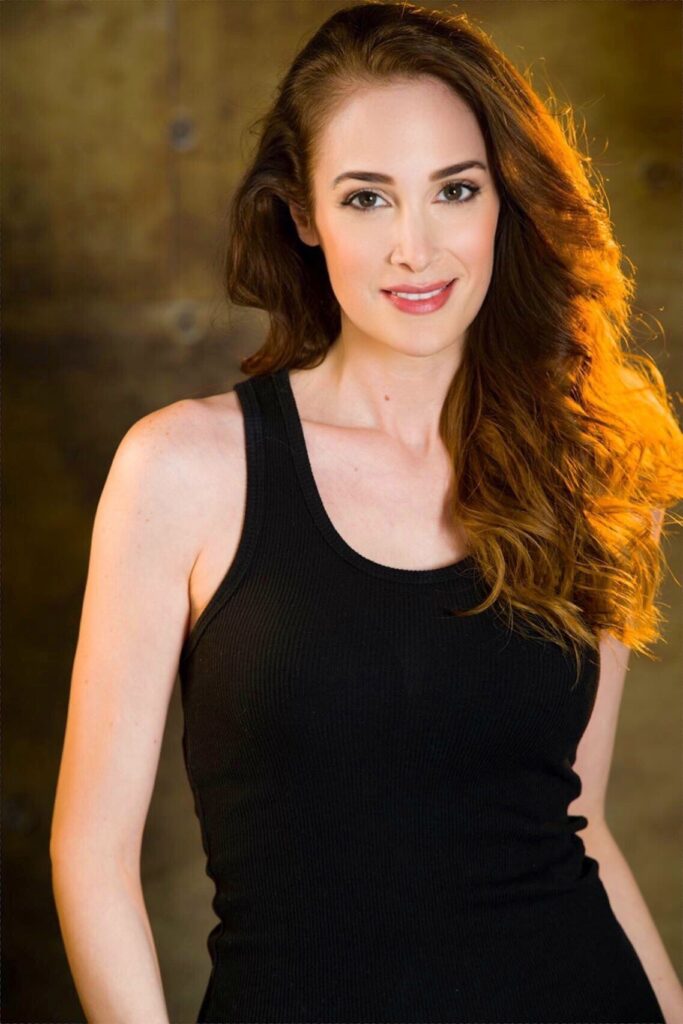 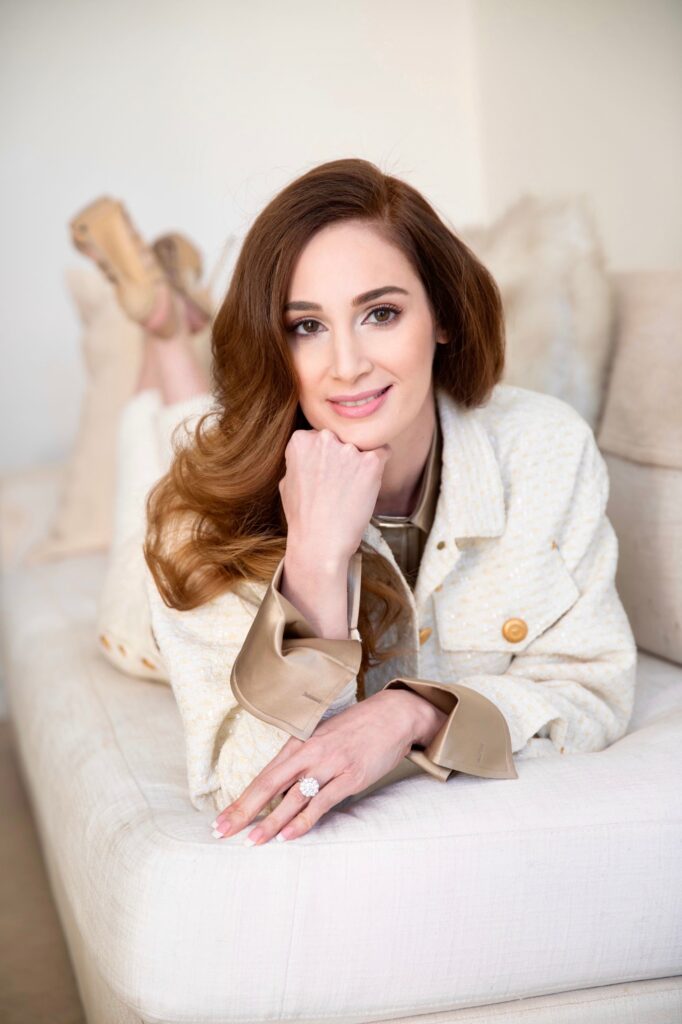 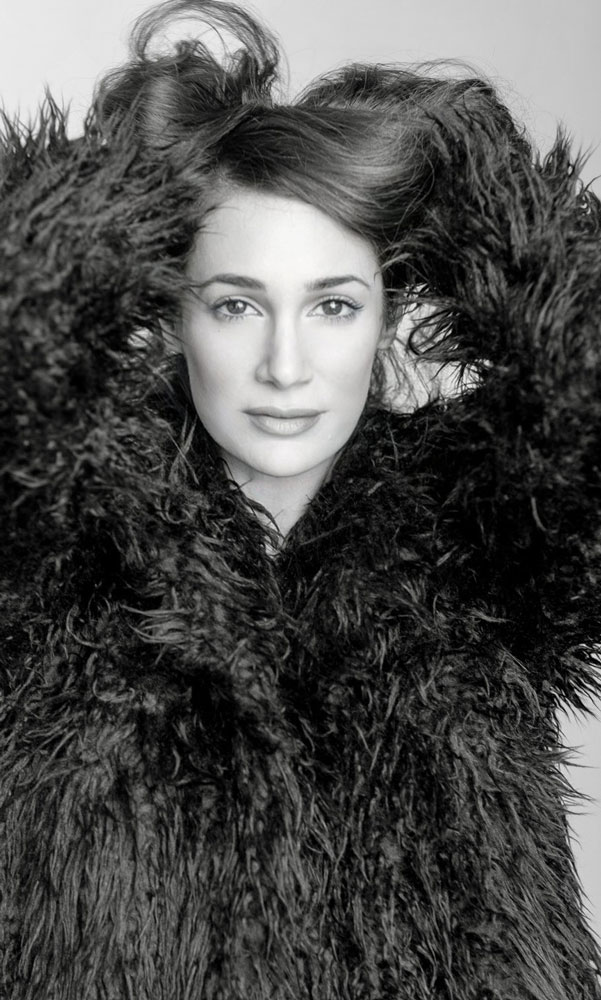 Some Personal Thoughts From Tamela

I demand the highest work from myself. As a performer, I am a huge fan of The Strasberg method, which is based on the great Stanislavski who first questioned “What is inspiration and how can we evoke the creative mood or spirit?” The basics of those methods and coming from a place of truth is what I try to bring into the foundation of all of my work as a storyteller, whether it be in singing, acting, writing, directing, etc. I live for stories.

D’Amico honed her skills as an actress in television, film and theater, which she states has afforded her writing and directing skills as a storyteller. After spending the last two years filming the Indian/American drama One Little Finger in India, a film in which she stars as the lead, and promotes the theme “Ability in Disability” for having employed over 80 disabled actors, she returned from the Cannes Film Festival where the film premiered. One Little Finger, directed by Rupam Sarmah is now officially released on Amazon and all streaming platforms. She gained traction in social media after she recurred on the hit Disney + show Best Friends Whenever, as nemesis Janet Smythe, playing the younger counterpart to actress Nora Dunn (SNL). She can be seen in the feature films Walt Before Mickey with Thomas Ian Nicholas (American Pie) and Jon Heder (Napoleon Dynamite) about the life of Walt Disney and can be heard singing the Bond-esque theme song “Love and the Gun” in both English and Italian in the feature film Rob the Mob (Millennium Films/Lakeshore Records) directed by Raymond De Felitta (City Island, Madoff) both now streaming on NETFLIX.  Also streaming on Amazon, she stars in the award winning series Englishman in L.A. with actors Cameron Moir (Non Stop) and Eddie Jemison (HUNG, Oceans 11, 12, 13) for which she was awarded “Outstanding Actress in a Comedy Web Series” by LA WEB FEST. Three upcoming independent films in post production: Quinn, Love is Not Love and 3 People I’ve Never Heard Of.  Taking time to stay creative in quarantine, she wrote, produced, directed and acted in the Twilight Zone-esque pandemic short film shot on an iPhone 11 Pro entitled FEVER  now on YouTube and touring film festivals.

Just as astute behind the camera, D’Amico gained recognition as one of the top 24 finalists on the FOX reality show On the Lot, produced by Steven Spielberg and Mark Burnett. She garnered attention from the show’s producers with her heartwarming entry film entitled Volare, starring Federico Castelluccio (The Sopranos), based on her father’s life story, which led her to a first-look deal with DreamWorks. Prior to this, D’Amico began her career in film and theater at Florida State University’s much lauded Film School, which accepts only 16 students a year from all over the world.  After majoring in Film and with a minor in Theater and Psychology, she continued her schooling in Los Angeles at The Strasberg Institute, (she was the first to build and shoot in their soundstage), while working in Hollywood for many well known producers such as mega producer Chuck Roven/Atlas Entertainment (Wonder Woman), in all facets while making her own short films, web series and winning many festival awards.

D’Amico produced and directed the hit web television series Sex Ed: The Series, starring Joanna Cassidy (Bladerunner), Matt Barr (Blood & Treasure) and Angela Sarafyan (West World) for which she received the Panavision New Filmmaker Grant, which gives a promising filmmaker a full Panavision camera package. Sex Ed: The Series garnered much TV press and accolades and boasts over 150 Million views on YouTube and counting. The show received nominations for both a Streamy Award and a Webby Award and TV Guide listed it in the “top 10 of notable television shows worth watching”. D’Amico has gone on to create other several TV web serials with Funny or Die, and Comedy Central and has many feature film projects in development through the BELLONA Entertainment banner.

Recent producing/directing projects have gone viral: the music video for “How Does a Moment Last Forever”- from last year’s Beauty and the Beast film, “What Might Have Been” (30 years after Blade Runner, actress Joanna Cassidy resurrects her character Zhora to do the reptile dance that Ridley Scott never got to film for the movie.) and The Modern Fundamentalist – Kim Davis Parody starring Broadway chanteuse Rena Strober and finally, TRUMP (Ya Got) Trouble which is a parody of The Music Man starring Stephen Van Dorn as Donald Trump.

For those who know her as a music recording artist, D’Amico launched onto the jazz scene having recorded her debut album Got A Little Story, executive-produced by actor/producer Peter Krause (Parenthood, Six Feet Under, 911), produced by 6 time Grammy Award winner Jimmy Hoyson, and arranged by Multi Grammy nominee Chris Walden at Capitol Records. The album was released by LML Records/The Orchard (SONY) distribution which went into worldwide release and is available wherever fine music is sold, along with others singles and soundtracks she has recorded.  She can be heard on over 140 national radio and cable outlets in various jazz based/Adult Standard & Contemporary markets as well as many International radio and Internet streaming markets. She was named Clear Channel’s Best New Jazz Vocalist, and is in constant rotation on The Penthouse Radio Network, The Jonathan Station, Martini in the Morning, and MUSIC CHOICE’s Singer and Swingers channel via satellite, cable, & Internet. She executive produced an album for 2013 Grammy Winner Billy Vera (known for the hit “At This Moment”) entitled BILLY VERA: BIG BAND JAZZ (released on Varese Sarabande/Universal). D’Amico duets with Mr. Vera on the album with “I’ll Never Be Free”, which is a radio favorite on WBGO NY and KJAZZ in Los Angeles. Her next music single is forthcoming in the electroswing genre with mega producers Wolfgang Lohr and Ashley Slater.

Tamela is focused on her acting and filmmaking, which has been a daily endeavor as brand ambassador and content creator to many International brands through her influence on social media and has just been selelcted as one of the filmmakers to have a First Look in the Stars Collective with Starlight Entertainment (Crazy Rich Asians). 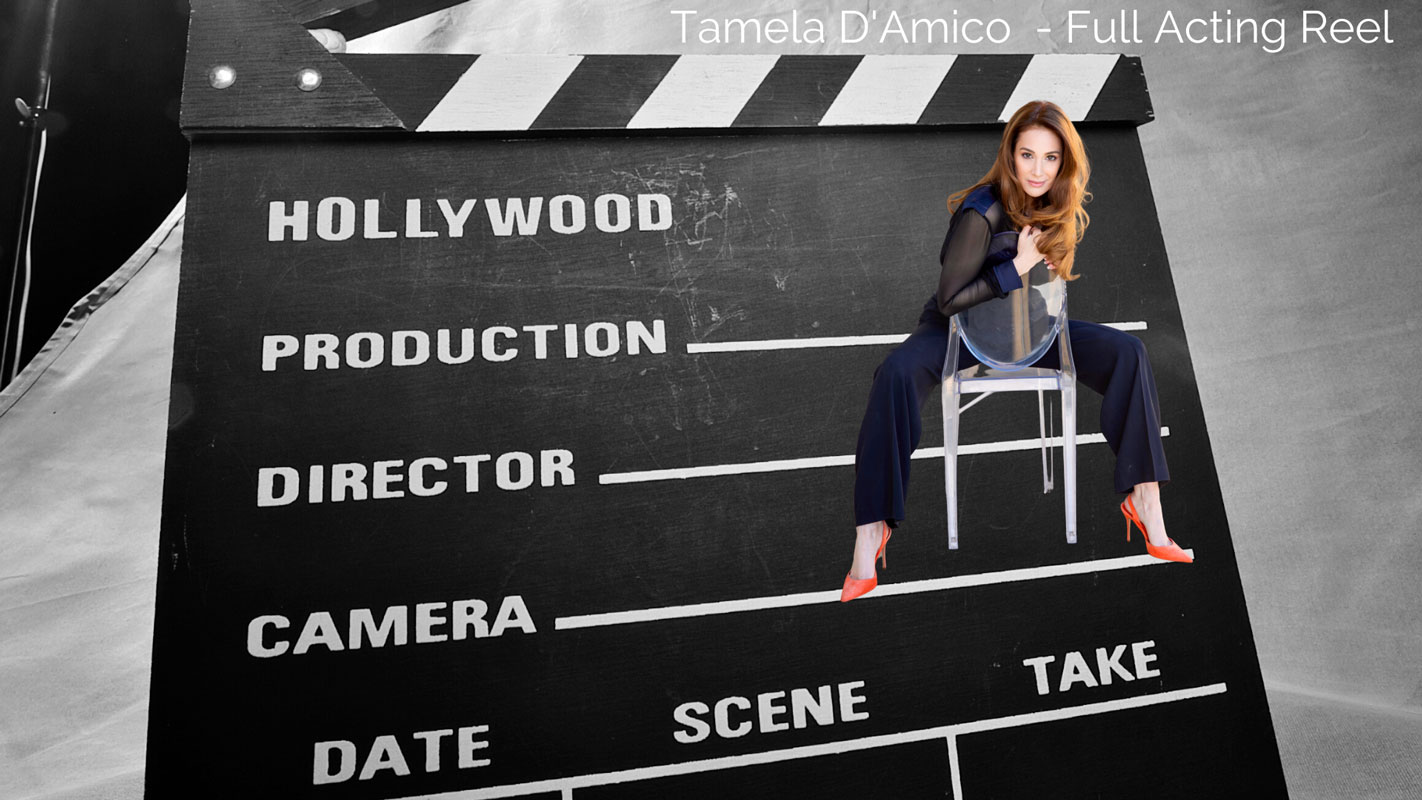 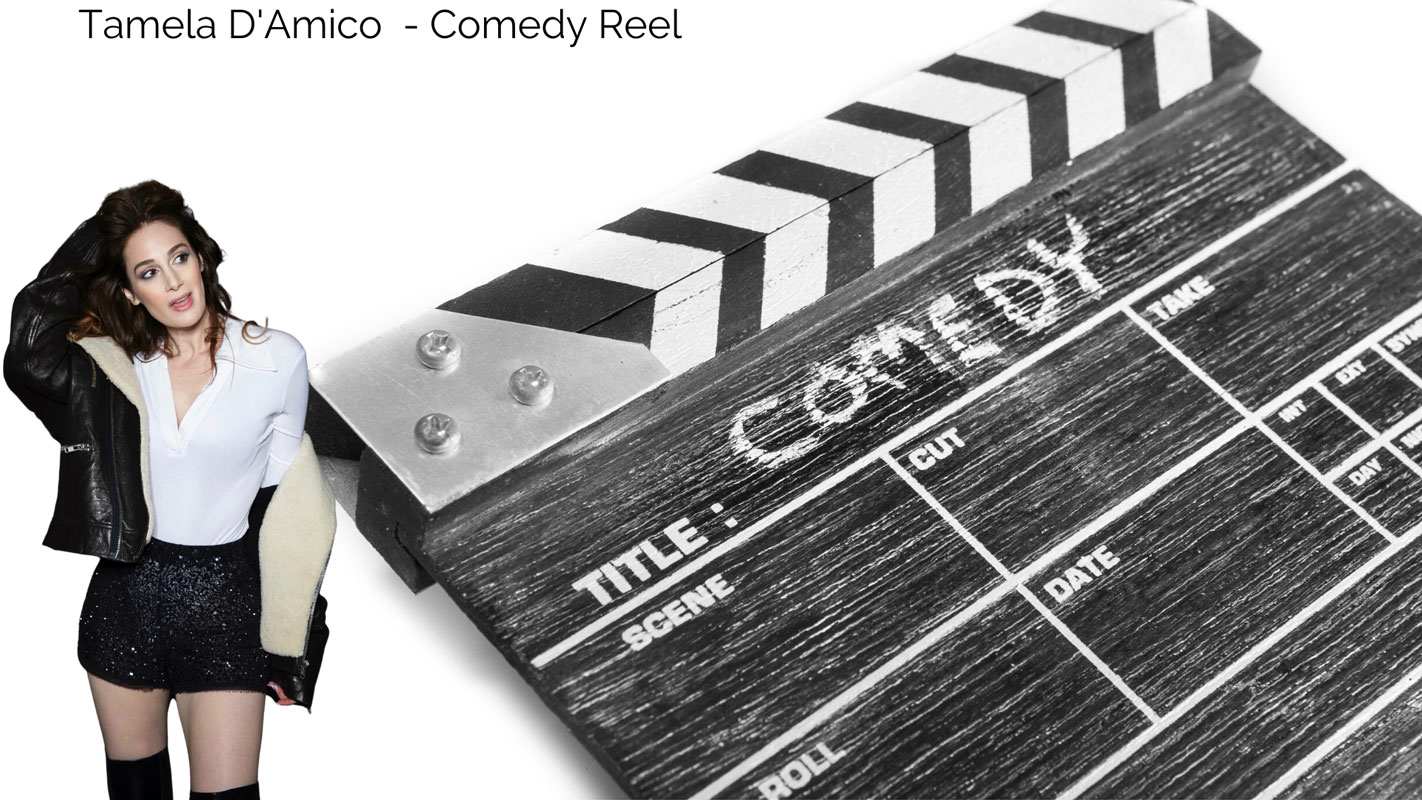