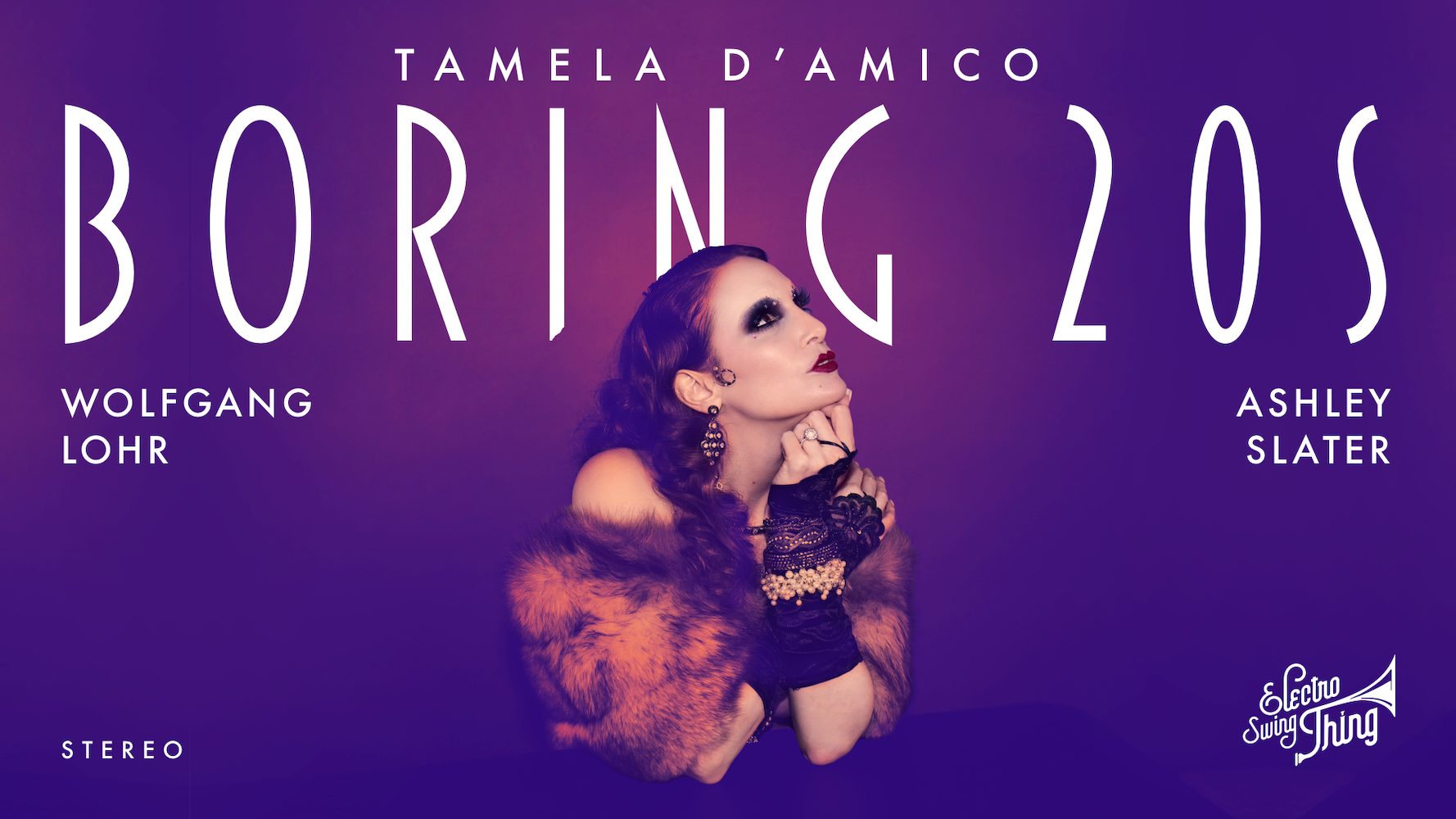 Could anyone put the emotional rollercoaster this pandemic has put us through into any better words?

Tamela D’Amico is long over lockdowns and isolation and delivers the perfect soundtrack for our “return to life”.

Anticipating the world opening back up Tamela has teamed up with Electro Swing producer Wolfgang Lohr and songwriter Ashley Slater, to bless us with a track that reflects lockdown thoughts while inviting us to celebrate the new-old “normal” and get back on the dancefloor.

A groovy Electro Swing Beat, catchy brass lines and clever word play invite us into the (musical) world of the new 20s.

“Boring 20s”? Well, not with this one. You better get ready! 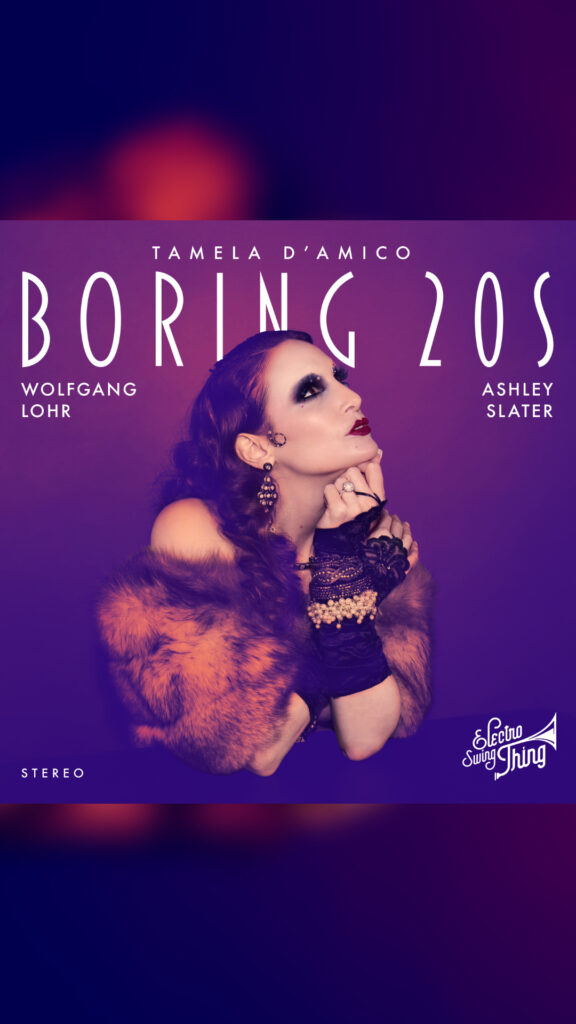 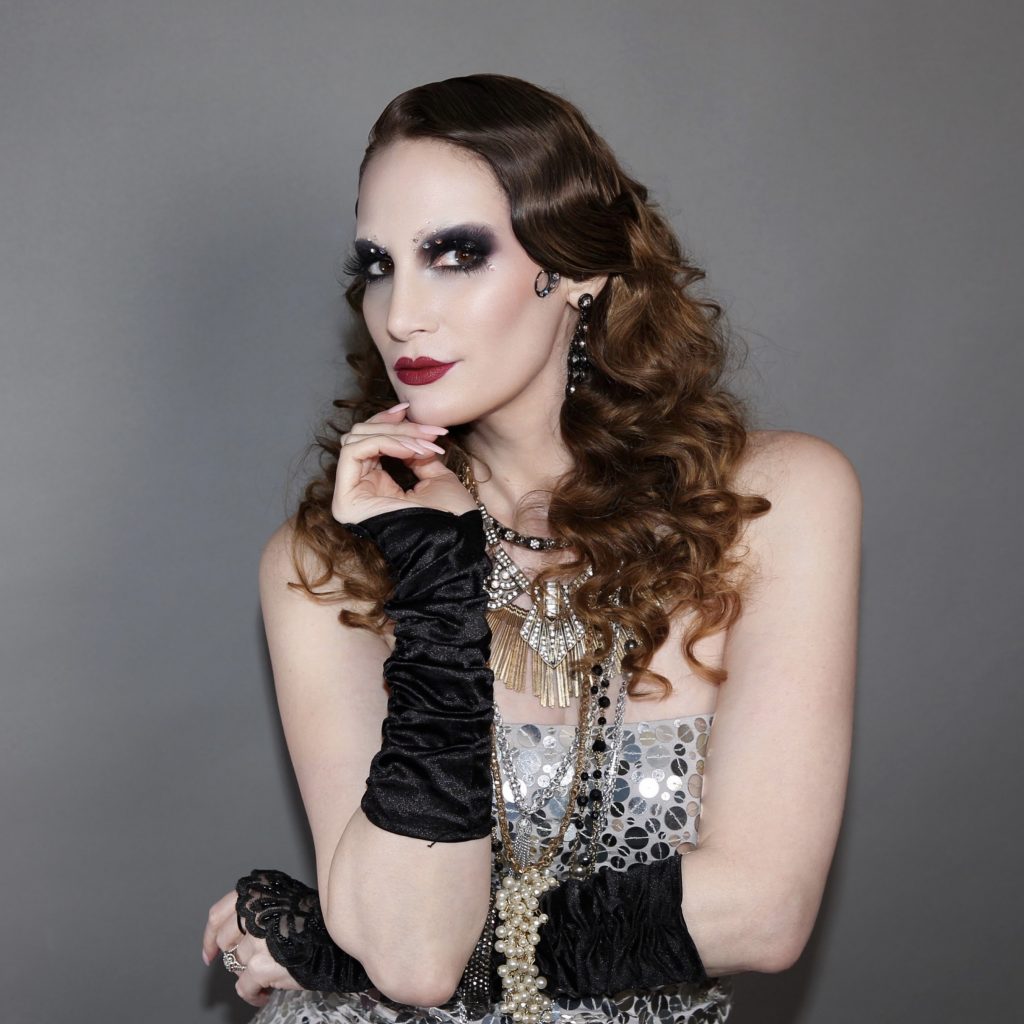 Tamela D’Amico is a multi-hyphenate talent. As a music recording artist, she launched onto the jazz scene having recorded her debut album Got A Little Story, executive-produced by actor/producer Peter Krause (Parenthood, Six Feet Under, 911), produced by 6 time Grammy Award winner Jimmy Hoyson, and arranged by Multi Grammy nominee Chris Walden at Capitol Records. The album was released by LML Records/The Orchard (SONY) distribution which went into worldwide release and is available wherever fine music is sold, along with other singles and soundtracks she has recorded.

She can be heard on over 140 national radio and cable outlets in various jazz based/Adult Standard & Contemporary markets as well as many international radio and Internet streaming markets. She was named Clear Channel’s Best New Jazz Vocalist, and is in constant rotation on The Penthouse Radio Network, The Jonathan Station, Martini in the Morning, and MUSIC CHOICE’s Singer and Swingers channel via satellite, cable, & Internet.

She executive produced an album for 2013 Grammy Winner Billy Vera (known for the hit “At This Moment”) entitled BILLY VERA: BIG BAND JAZZ (released on Varese Sarabande/Universal). D’Amico duets with Mr. Vera on the album with “I’ll Never Be Free”, which is a radio favorite on WBGO NY and KJAZZ in Los Angeles. Her next music single is forthcoming in the electroswing genre with mega producers Wolfgang Lohr and Ashley Slater.


"I’ve had the most wonderful mentors and I’m super grateful that I had the right people championing me along the way." - Tamela D'Amico-