Moonstruck – Are you getting enough sleep? 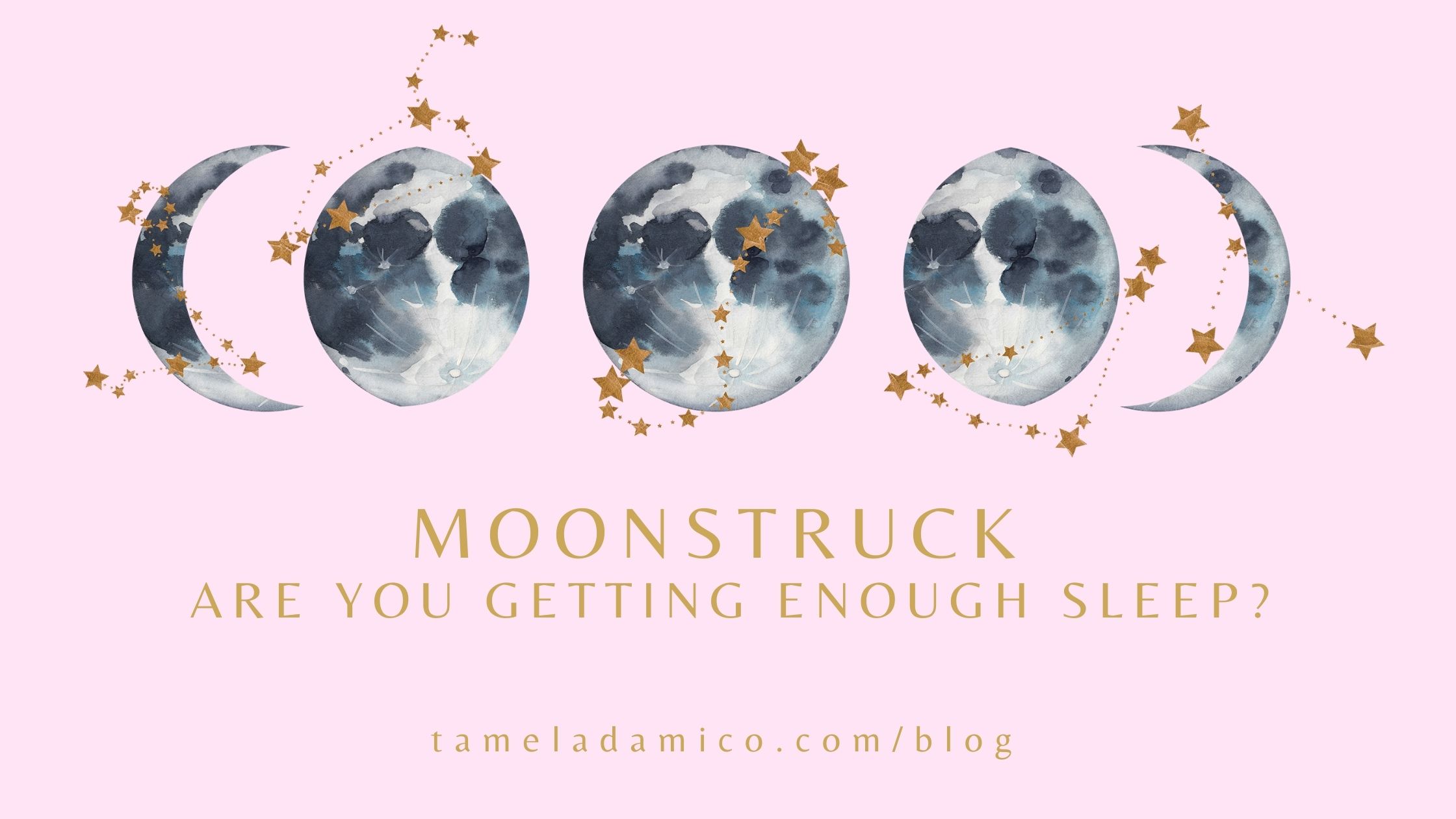 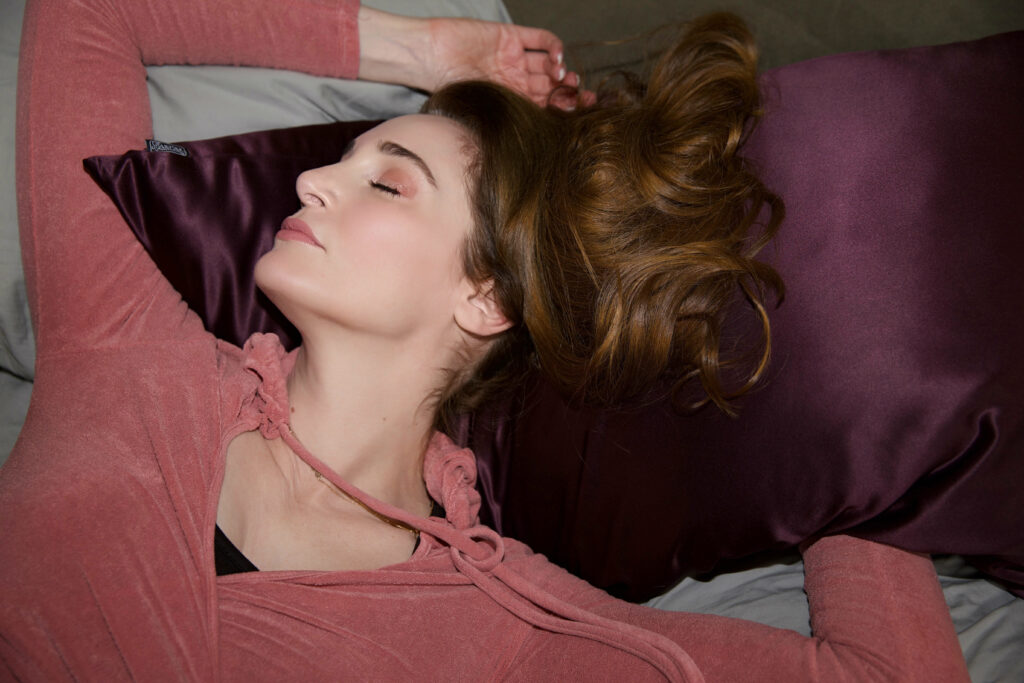 I saw this notion, recently, on one of those documentary style networks, that historically speaking, we probably used to sleep in a pattern of two phases in Western society, prior to artificial illumination: first sleep and second sleep. Most people blew out their candles and retired between 9 and 10pm and slept for 2 to 3.5 hours. That was known as their “first sleep”. Usually, after midnight, they would awaken and get whatever they needed to get done under moonlight, candle or oil lamp, before settling down for their “second sleep” which then lasted until morning dawn.

This pattern of sleeping is termed biphasic.

As told on this program, that I briefly tuned in to, classical writers, such as Homer in The Odyssey, referenced this biphasic pattern, so it certainly happened back in the day, but anthropologists are not sure how wide and how long across continents that this was the norm. Apparently, the single uninterrupted sleep pattern had become popular, over time, as technology and culture developed, and there was a necessity to have ritual hours, due to the Industrial Revolution and job placement. Also, the invention of artificial light sources (from gas lamp to electric) changed the way people planned their slumber.

I found this intriguing.

I have always kept what I call “Artist Hours”. Most people know that they can text me between the hours of midnight and 4am, because I am probably awake, feverishly working on some creative project.  Now that I am engaged to be married and in a long-term relationship, I have had to adjust my sleep patterns out of courtesy and also when one of us is ensconced in a job that requires an early wakeup call. Sometimes, I am not ready to go to bed when my partner is and I do what I call “tinkering” under the bed comforter on my phone, so the light from my screen is hidden, all to force myself to retire. Sometimes it works, sometimes it doesn’t. When it doesn’t, and I am having trouble falling asleep, I search online for ways calm my body down and shut my mind off. I have tried everything from melatonin pills to essential oil aromatherapy to sleep masks to CBD gummies to weighted blankets to changing my mattress topper to a cooling mattress topper. 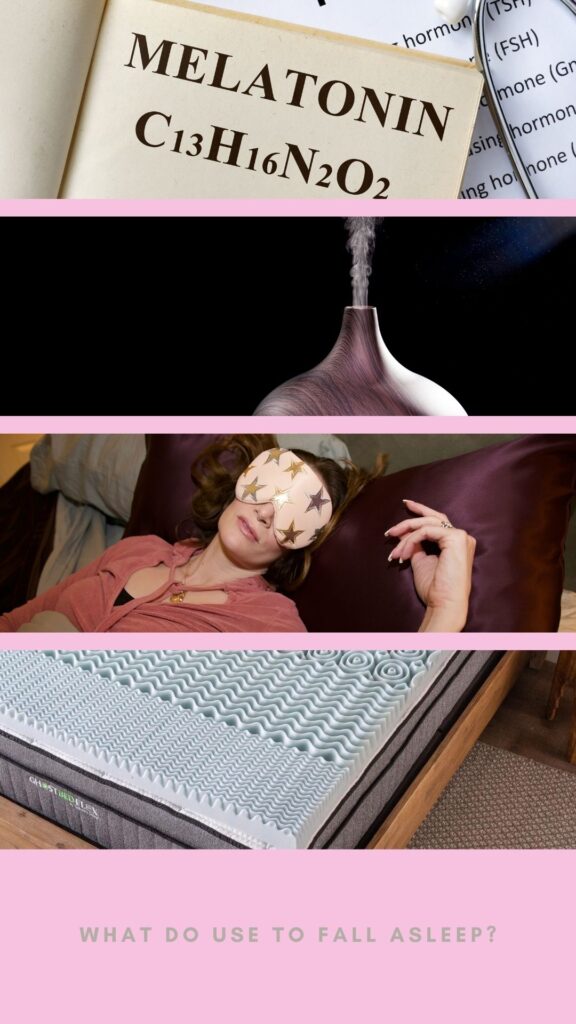 Tomorrow is a full moon, and I believe the tidal planes and moon phases can also hinder or help our sleep patterns.  We are mammals on earth and need to probably be more conscious of how the earth evolves each night. Plenty of scientific studies have been conducted that have shown that in the days preceding a full moon, humans have difficulty getting through a stable night’s sleep.  Apparently during differing lunar phases, it may take us longer to actually fall asleep. Sometimes we even sleep less deeply or rather even sleep for a shorter time period. All this takes places no matter if the moonlight is shining through your window.

There have been numerous studies connecting poor sleep to lunar cycles. Whether you see the moonlight or night, there is evidence that our bodies respond biologically. 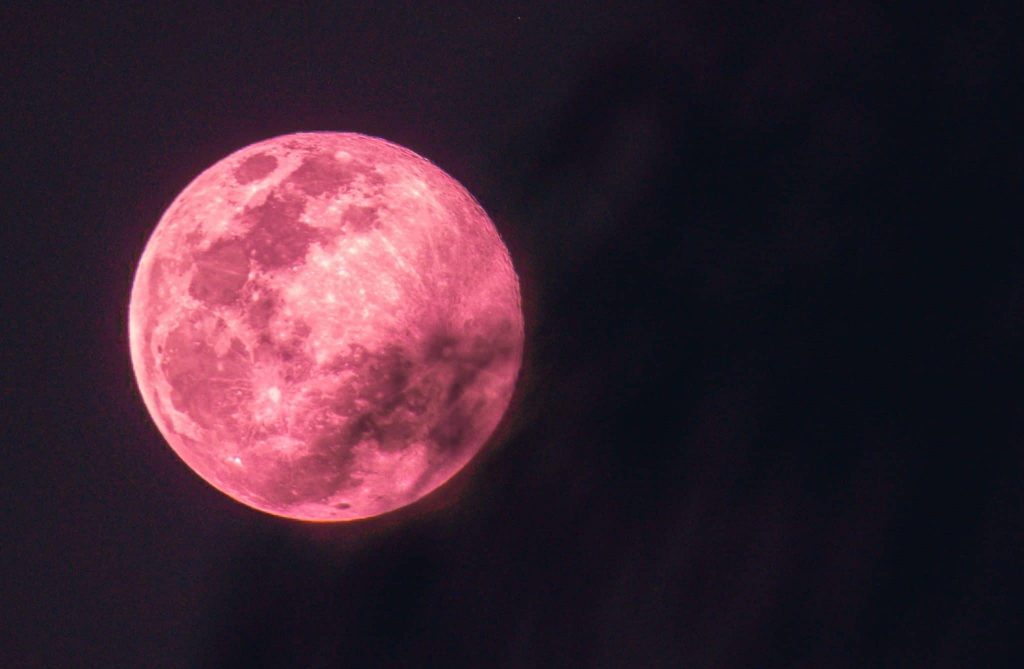 Tomorrow, this Saturday night, April 16, 2022, we are supposed to have a “pink moon” — but don’t get your cameras out just yet. It won’t be pink. According to NASA, the pink moon will reach its peak fullness at 2:55 p.m. EDT Saturday afternoon — before the sky gets dark enough for us to see it. However, it will appear full, from Friday through early Monday morning, making this a “full moon weekend.”

Each month’s full moon has a popular nickname. The Farmers’ Almanac and the Old Farmers’ Almanac both say the nickname was inspired by a pink springtime flower called creeping phlox, or moss phlox and has nothing to do with the moon actually being the color pink.

“Although we wish this name had to do with the color of the Moon, the reality is not quite as mystical or awe-inspiring,” the Old Farmers’ Almanac says. “In truth, April’s full Moon often corresponded with the early springtime blooms of a certain wildflower native to eastern North America: Phlox subulata — commonly called creeping phlox or moss phlox — which also went by the name ‘moss pink.’”

Both almanacs say the tradition of nicknaming every month’s moon in North America began with Native American lunar calendars and was then adopted by early Colonial American settlers.

It will be the first full moon of spring.  Do you feel you that your sleep patterns get affected by the moon? Next time you are having trouble falling asleep, take note of where we are in the lunar cycle. I know I will and will plan accordingly.

Do you have tips on how to fall asleep? Don’t say “counting sheep”, I’ve tried it!  Drop me a line!

I found some resources for the biphasic history in case you have interest to learn more:

The Myth of the 8 Hour Sleep 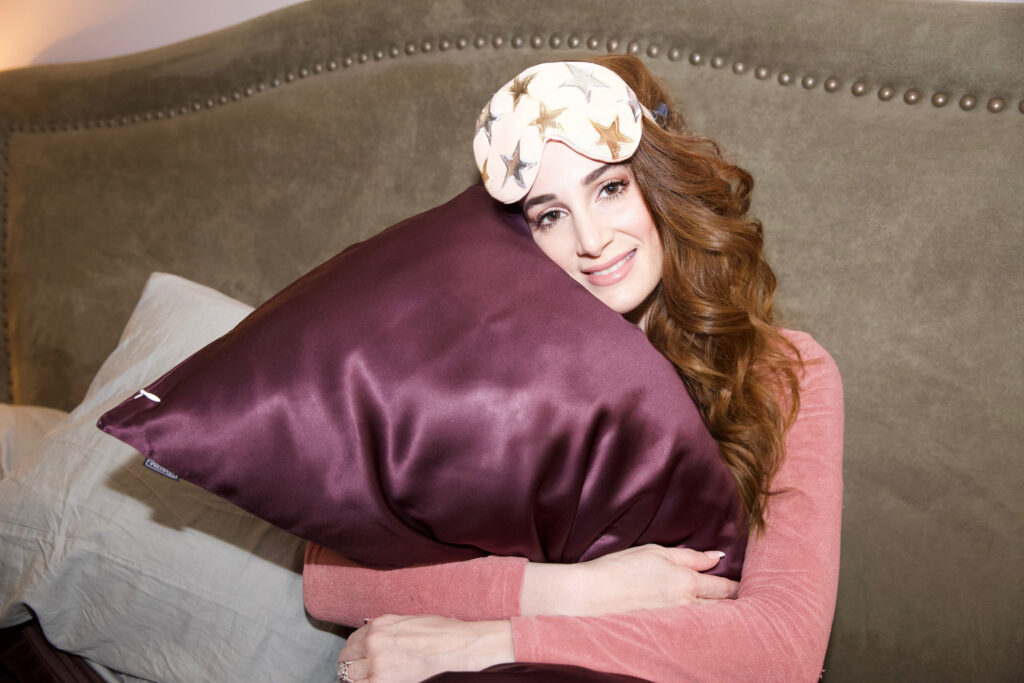 “The worst thing in the world is to try to sleep and not to.” —
F. Scott Fitzgerald, American Author

Authority Magazine – Medium.com – Inspirational Women In Hollywood: How Actress & Filmmaker Tamela D’Amico Is Helping To Shake Up The Entertainment Industry