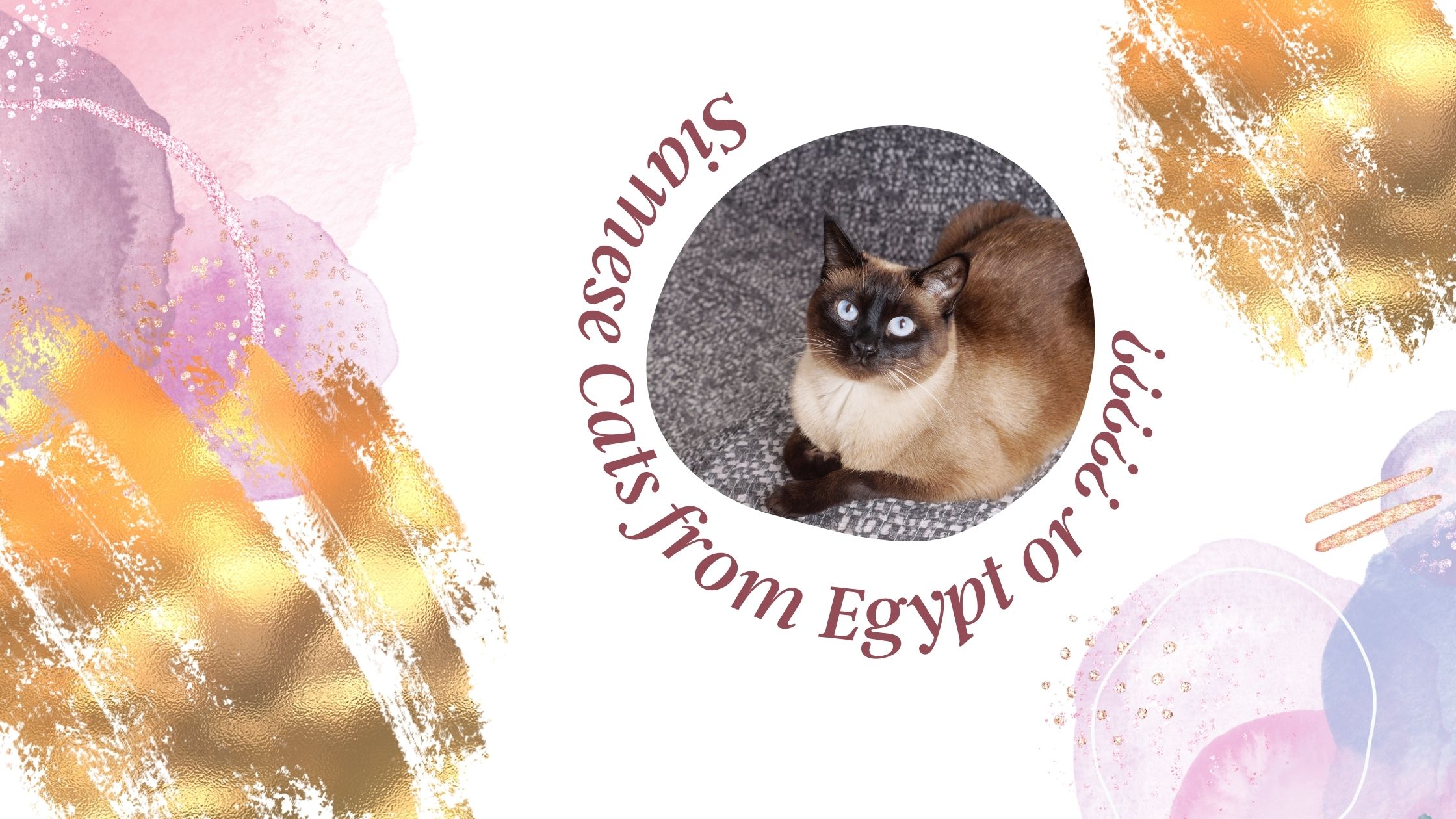 I’ve always loved Siamese cats. But where did the breed of the Siamese cat originate? Several theories maintain that Siamese cats came from ancient Egypt, given the physical look, which is similar to depictions of the well known Bastet, the Egyptian cat goddess. But we don’t have any proof, as of yet. From what history has told us, Bastet was depicted as one of the most popular deities of ancient Egypt.  Known as the domestic protector of  home, family, women, felines, fertility, and childbirth, Bastet protected Egyptian dwellings from evil spirits and disease and supposedly played a role in the afterlife.

I think my own fascination with Bastet came from its elegant physicality. Thus why the Siamese breed interested me. Siamese are one of the oldest recorded cat breeds in history, which is why people often assume and associate them with Bastet. Today’s cats, however,  were found in the kingdom of Siam (now Thailand), which is where their name ‘Siamese” is referenced from.

Due to the way Siamese cats of Siam were treated by nobility, it is easy to see why their history gets confused with Bastet. Thailand’s records from the 1600s depict Siamese cats as spirit guardians of temples and other dwellings. When their owner or someone important died, the soul of the deceased was told to be housed in the living feline, and meant to be pampered for the rest of its days, to make sure that the afterlife of said deceased would be taken care of. 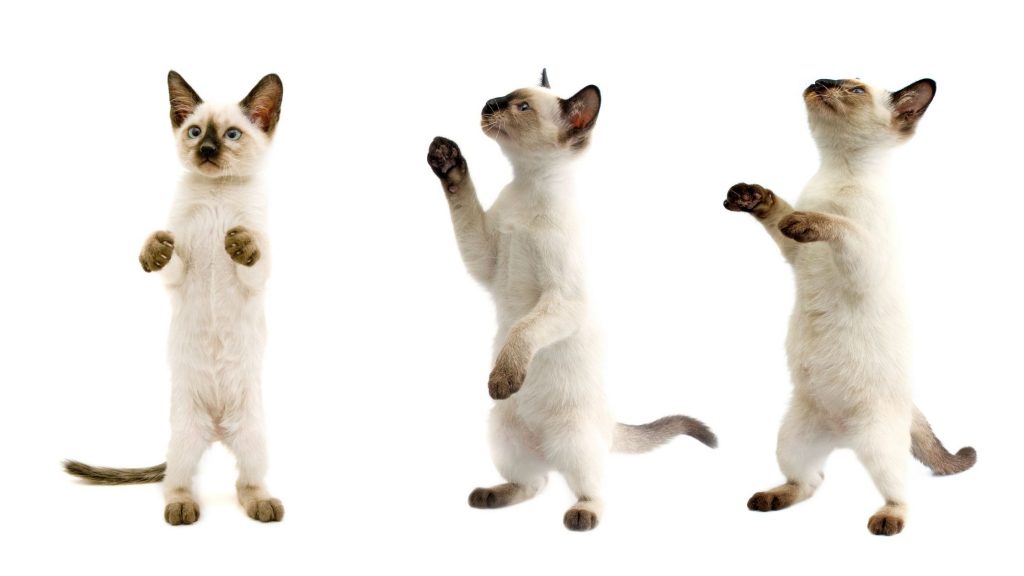 Many people don’t realize that there are different kinds of cats within the Siamese breed. They differ in appearance with coat colors ranging from cappuccino to  cream-colors with speficic markings and also to their absolutely gorgeous cerulean blue eyes. They have varying degrees of personality and vocal dispositions. Known for being an intelligent breed of cat, Siamese are able to understand most human concepts and communicate their desires. I haven’t met a Siamese yet who isn’t exceptionally loving and cuddly. 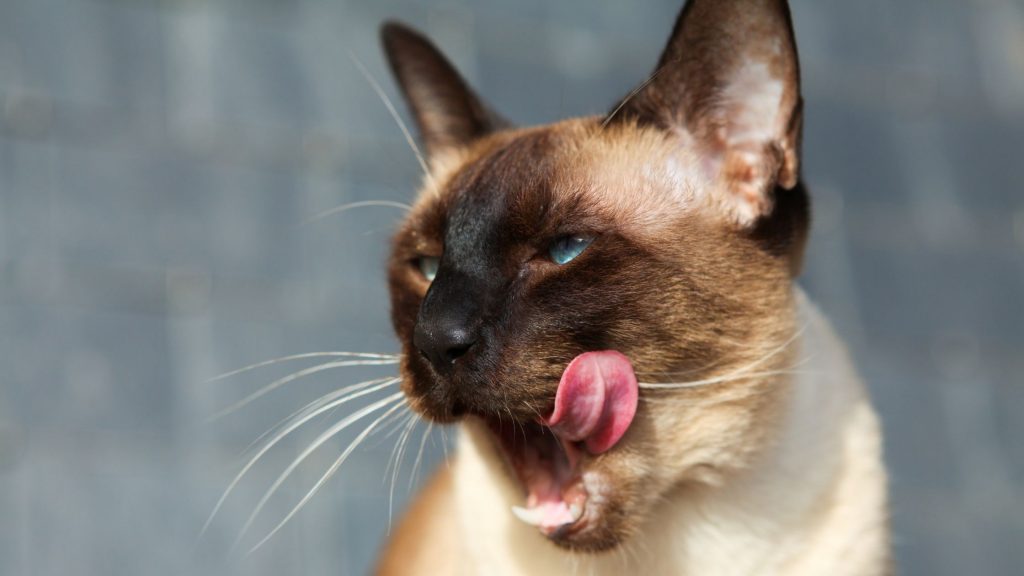 When I was in college, I went to the local fairgrounds and found this woman who had swung through Tallahassee, Florida to sell her exotic breed of animals. She had the most amazing looking animals. This was before I knew that adopting animals versus purchasing was the way to go. Every cat or dog within her booth was more gorgeous than the next.

I saw this little cream colored puff looking kitten with cartoon diamond blue eyes and knew that I had to have him in my life. She let me play with him the entire day. I couldn’t stop going back to visit him. At the end of the day, I decided that I must take him home. He was a pure bread Seal Point Siamese, only weeks old, newly born. He clung to me.

She took my credit card and rung me up. $600. Naturally, I was shocked. I had no idea of his price and saw other signs that said only $60.00 for the animals papers then another hundred for shots. I had no idea what I was doing.

When I told her, I was not going to be able afford the bill, having a college budget, she said ‘Final Sale, NEXT!’  I knew then and there that I had been dealing with a Cruella DeVille type, but I wasn’t aware to what extent.  I took him home and named him Theo after Theolonius Monk.

I only had Theo for a few months before his health problems kicked in.  The veterinarian said that Theo must have been the ‘runt’ of the litter and this woman knew just how desirable Seal Point Siamese are so she was able to swindle me. She knew the kitten was ill.

Theo had a massive tumor on his lung that was discovered after I decided to get him fixed to move with me to California. He had his surgery and came out very sick. We took x-rays and saw the large mass in his tiny body compressing his organs.  He only lasted a few weeks after that before passing. He put himself in the cold metal lining of the sliding glass door. The coolness probably felt good to his feverish body.

I was so angry at that woman who had offered me a kitten to love at a high dollar amount but at an even greater loss of love. I have not had my own cat since, but I can tell when an animal is sick just by looking at them now. I’ve had other cats through relationships and also marveled at their elegance and regal appearance but have never become guardian to another Siamese. I don’t think I could take that loss again. I still miss little Theo, the Jazz Seal Point Siamese.

Even though we are not clear on whether the Siamese breed is what was found in Egypt and depicted on several temple walls, I like to pretend that my Theo was Egyptian and has found his way back, like all the other ancient deities. 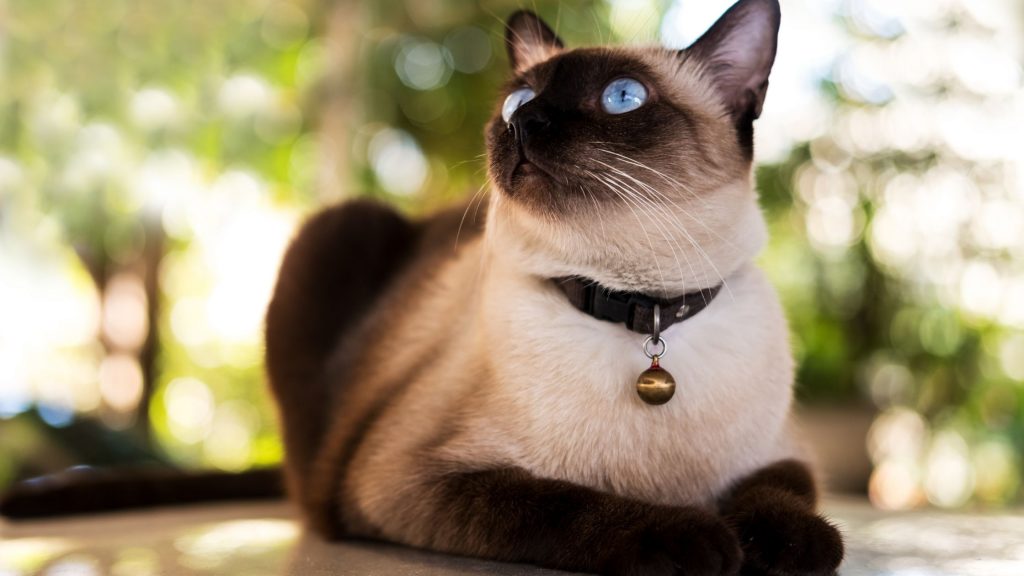 Learn about some of the world’s most popular cat breeds. Also find more information about the most popular type of cats that aren’t recognized as official breeds.


"I’ve had the most wonderful mentors and I’m super grateful that I had the right people championing me along the way." - Tamela D'Amico-

Too funny not to repost. I don’t know who the ki

#CacioePepePizza is my jam. I am gluten free and a